For men and women seeking to decrease visible signs of facial aging, BOTOX Cosmetic has become one of the most popular injectable treatments available. This non-surgical method of facial rejuvenation can help diminish the appearance of a variety of common aesthetic concerns to create smoother, younger-looking skin. In addition to its quick treatment time, BOTOX Cosmetic has little to no downtime, and results can typically be seen in just a few days. Recently, the American Society for Aesthetic Plastic Surgery rated BOTOX Cosmetic as the top non-surgical cosmetic treatment in the United States.

Am I a Good Candidate for Wrinkle Relaxers?

You might very well be a great candidate for a wrinkle relaxation treatment at our San Diego facility if you’ve found yourself dealing with any of the following issues:

Over time, the repeated use of your facial muscles causes the development of lines and wrinkes on the face. Their constant contraction can lead to an aged, angry, or fatigued appearance.

Botox works by temporarily paralyzing the muscles under the skin of your face, stopping them from causing any further wrinkles, and effectively smoothing over any that might have developed already. The results last up to four months, and don't involve surgery or downtime.

Botox can also be used to treat other issues, including severe sweating under the arms (a condition also known as hyperhidrosis), and is also effective when used for jaw reduction, due to its ability to reduce masseter muscle hyperactivity.

Approved by the Food and Drug Administration (FDA) for the treatment of fine lines and winkles, Botox reduces these signs of aging by paralyzing the muscles that cause them through repeated contraction, resulting in a rested and youthful appearance.

Using the same active ingredient as BOTOX, Dysport eliminates the presence of wrinkles and creases by interrupting the nerve signals that cause muscles in the face and neck to contract, thereby keeping them from causing lines and wrinkle.

Youthful, glowing skin is one of the best ways to put your best face forward, and All About Me Medical Day Spa offers a number of wrinkle relaxation treatments that can have you looking younger and feeling fresher, without the need for surgical treatments or a lengthy recovery process. We’ll work with you to customize a treatment plan based on your individual needs, helping you discover the most beautiful version of you.

Look and Feel More Refreshed Than Ever

Reach out to All About Me Medical Day Spa today, to learn more about how we can help you with a non-invasive, non-surgical wrinkle relaxation treatment. These treatments are quick, easy, and can help you enjoy the youthful, glowing skin you’ve been dreaming of. 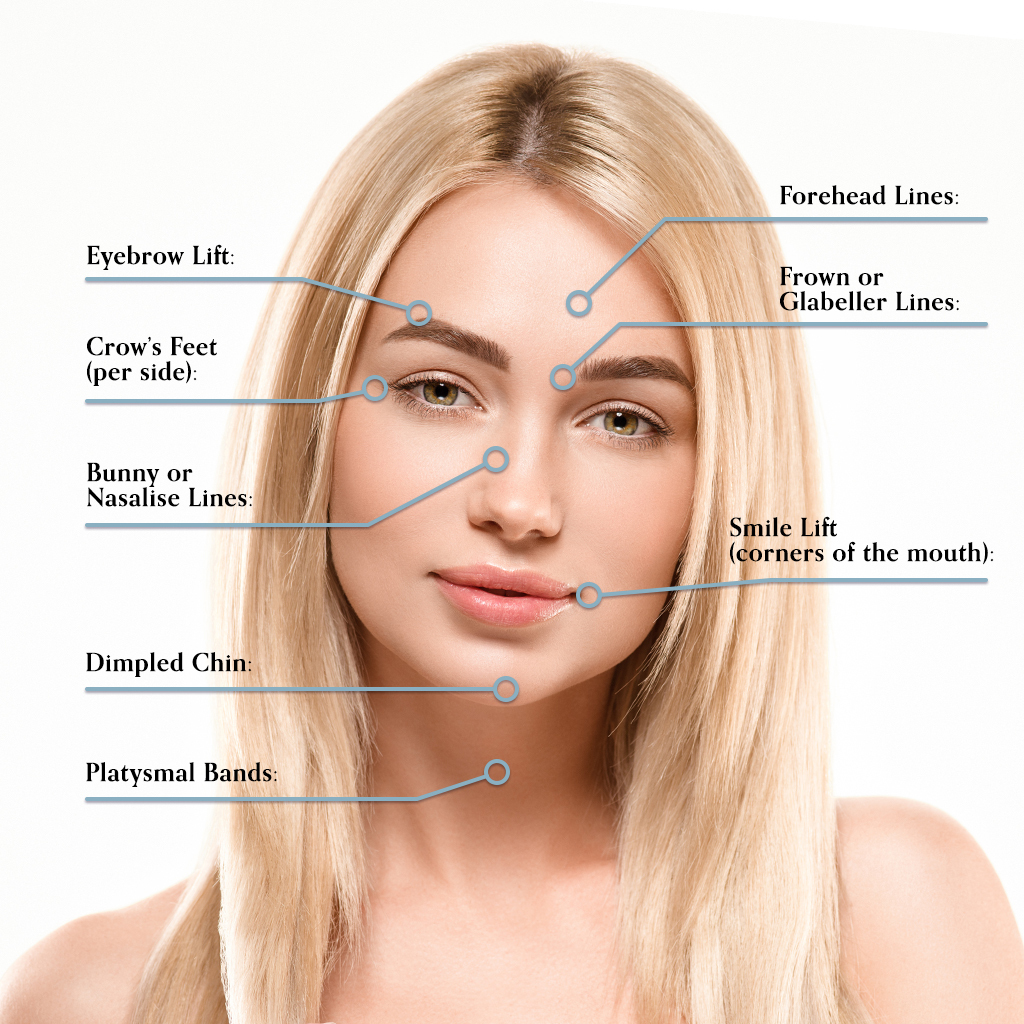 © All About Me Medical Day Spa. All Rights Reserved. Web Design & Internet Marketing by Studio III